The Most Endangered Birds in the World – Rarest Birds

So little is known about several hundreds of species that it is not possible to say whether or not they are truly endangered. Each year new species are discovered — for example, three in Ethiopia alone in the last 20 years. Even relatively large birds continue unnoticed, such as the pheasant (Lothura haitinensis) which was discovered in Vietnam in 1986.

Also, some species have been rediscovered many years after they were said to be extinct. A tiny population does not necessarily mean that a species is endangered. For example, the St Kilda wren (Troglodytes t. hirtensis) has happily existed on the small Hebridean island for probably several thousand years with a meagre population of only around 230 pairs. Such a population is viable, but vulnerable owing to the very restricted range.

Another example is the giant grebe (Podilymbus gigas) of Guatemala. Confined to the 130 sq km (50 sq miles) Lake Atitlan, it has enjoyed habitat protection since 1964 and the population has risen from only 80 birds to approximately 100 pairs.

In recent years a number of species have been saved from extinction by captive breeding programmes, but the main difficulty remains determining and correcting the factors which led to the decline before realistic reintroduction programmes become worthwhile. It is impossible to state without question which is the world’s rarest bird, but there are several likely contenders.

We can never be sure how accurate our rare bird reports are. Some species are particularly noisy when pairing but quiet and elusive later on. Others are big, bright and bold while their cousins are tiny, dull and secretive. It is inevitable therefore that reports will be biased towards more evident species.

The Longest Intervals to Rediscovery

Bermuda Petrel or Cahow – The rarest bird in the world 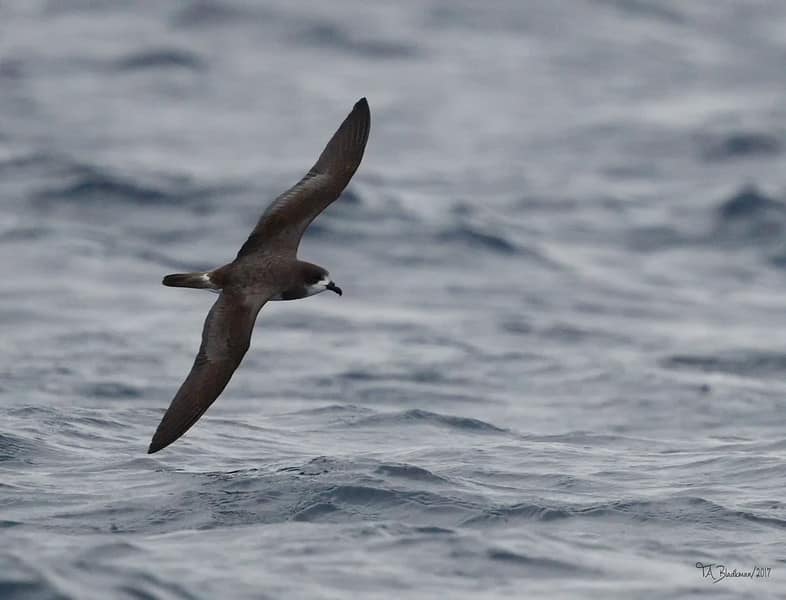 Found in 1916 after having gone unnoticed since the 1660s, there were then further periods during which the Cahow or Bermuda petrel (Pterodroma cahow) was not seen, the last rediscovery being in 1951 — just 18 pairs on a small islet.

Sometimes considered to be a race of the black-capped petrel (Pterodroma hasitata), the cahow, which gets its name from one of its calls, has always been restricted to the islands of Bermuda. With the human settlement, it became a valued food source, as it had already been for travelers, but it suffered major exploitation during periods of famine in the 17th century and was soon reduced to nesting on a few small offshore islands near Castle Harbour.

Pigs and other domesticated animals also contributed to its decline. In the late 1960s, it was thought that the effects of DDT would doom the bird to extinction. Fortunately, Bermuda conservation officer David Wingate instituted a plan of action, one of the most important aspects of which was control of the white-tailed tropicbirds (Phaethon lepturus) which share the breeding habitat with the petrel.

These tropicbirds arrive about two weeks later than the petrels and when they find an occupied nesting burrow they kill the cahow chicks inside and take over the site. Fortunately, the cahow can use slightly smaller holes than the tropicbird so obstructions were inserted into the entrances to keep the larger birds out. This was immediately successful and by the 1980s cahow chick production was averaging 12 per year. But the population has not risen above 26 pairs. 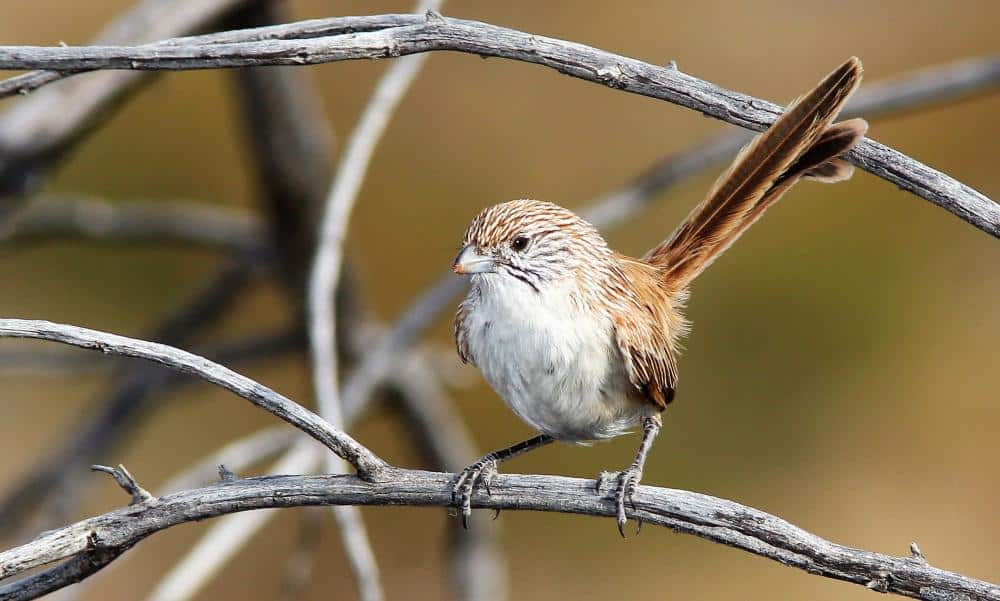 This 15 cm (5.9 in) bird (Amytornis goyderi) of the cane grass-covered high sand dunes of the Australian interior was unseen between 1875 and 1961 — a total of 86 years. The eight species of grasswren are all birds of the arid shrublands, desert and rocky plateaus and not surprisingly they are rarely seen in these remote regions. In fact, the gray grasswren was not discovered until after World War 11. The carpentarian, the white-throated and the black grasswrens were unseen for over 50 years. 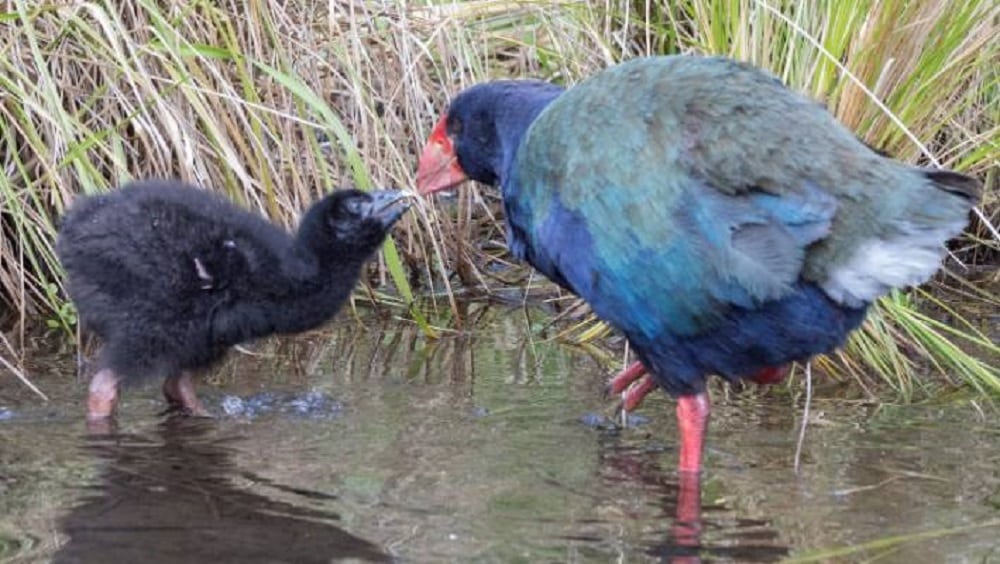 This heaviest – 3.3 kg (7.3 1b) member (Notornis mantelli) of the large rail family, most of which are very secretive by nature, was rediscovered in some inaccessible valleys in the mountains of New Zealand’s South Island in 1948, after not having been seen since 1898.